The first time I kicked a ball I was 10 years old. It wasn’t very common to pick football as a sport in my school, it was more common to see girls practicing more “female sports” like Volleyball or tennis. My father took me for a walk in the park and brought a football with him, he started to pass it to me and explained the game. I loved the feeling of excitement before scoring, connecting with others, and how powerful it felt to hit the ball. Then I joined a female team and we won medals! Since then I’ve always tried to make time for football, some years have been easier than others. At the moment, I play for a team in Bogota, called Stark Club.

My interest in women’s football has grown in the past few years, especially by the time I did my Masters in International Development and discussed feminism. Learning about feminism and being aware of what’s going on in terms of gender inequality in women’s football raised in in me a sense of injustice and social discontent. Playing football made me realise I’ve grown up with the social constructs that society imposes on us like: women are not as good as men in football, female football is boring, and so on. In fact, one of the many examples where this isn’t true is Barcelona breaking the world attendance record of a women’s match with 91,648 spectators, earlier this year. Women’s Barcelona is one of the teams that are considered better than their male counterparts: along with the United States, Barcelona, and Australia, among others (teams that have a reasonable amount of financial support).

So why is there still gender inequality within football?

Men’s teams have always been supported financially, having tools, resources, staff, publicity, visibility, high-quality training, tournaments, and so on. So the issue is structural, not physiological. More and more people especially women are realizing this and are now standing up to defend their rights. The biggest milestone in the movement for equality within Football until now was achieved by US Women’s football. The players, (USWNT), won a collective lawsuit filed in 2019, where they denounced the wage discrimination against the United States Soccer Federation  (USSF), and have reached a $24 million agreement. 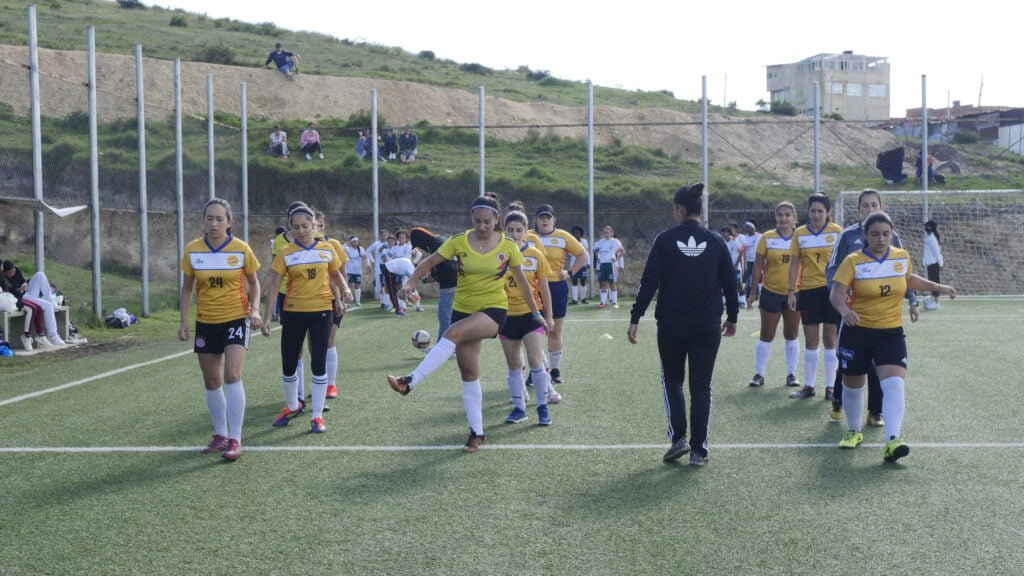 The Children Change Colombia team and our participants of our project took part in a football match!

Tiempo de Juego (TDJ) is one of CCC’s longest project partners working to prevent the participation of children and young people (CYP) in gangs and criminal activities. TDJ also promotes community transformation through sports, arts, and technology to enhance the capacities of CYP. They’ve recently formed the first women’s team in Soacha, Cundinamarca (one of the most vulnerable populations near Bogotá): the “Cazucá Football Club”.

CCC proposed a friendly match between our work team and Cazuca Football club to strengthen our long partnership and raise awareness of the importance of women’s participation in a traditionally “male sport”. For the official International Day of Women’s in Football, May 23rd of 2022, we held a Women’s football day at our partner TDJ’s centre in Bogotá. CCC contacted three professional players from three local women’s football clubs in Bogotá: Jacky Fonseca from the Equidad Club, Venus Pineda from the Fortaleza Club, and Viverly Erazo from the Millonarios Club.

The day finally arrived! The Children Change Colombia team (formed by the female football club Stark, Carol Betancourt- fundraising Coordinator, and Liliana Rodriguez – MEAL Officer) arrived at the TDJ soccer field ready to celebrate this iconic day. The event opened with a meet and greet with Jacky, Venus and Viverly, where girls from the Cazucá F.C asked them questions about the role of women in football, challenges, advice, and more.

Finally, the protagonists were the girls from Cazuca FC, who had spent months training and preparing. We wanted to keep it simple and focused on enjoying football and celebrating it. The CazucáFC girls were the winners! They showed strength, vitality, a lot of power, and plenty of potential.

I believe our greatest achievement was being able to generate a space where girls could engage in a dialogue about women’s football, their role in the sports industry, and their representation in this profession. 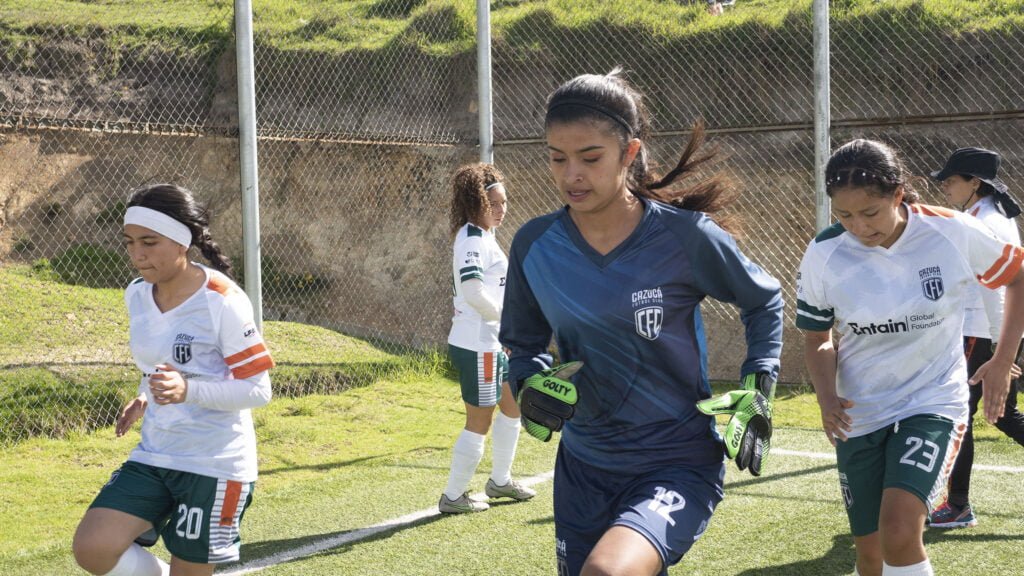 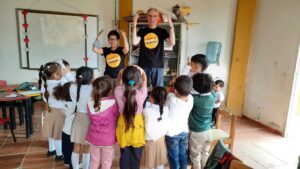 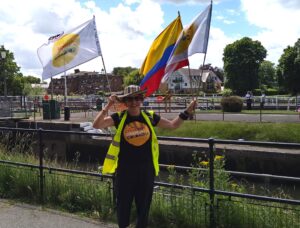 Clara, a long-standing volunteer talks about her visit to one of our projects in the "tolerance zone" in Santa Fe, Bogotá 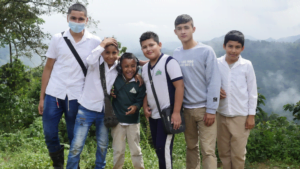 Supporting children and young people from rural communities with improved education and vocational training, with a focus on sustainable agriculture and ecotourism 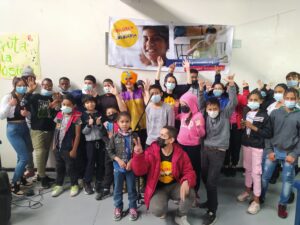 Our trustee talks about his visit to our project, located in the Santa Fe neighbourhood known as the “tolerance zone” in Bogotá 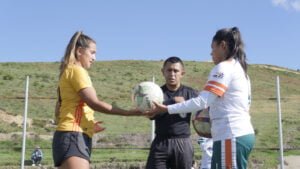 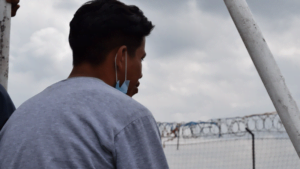 Tackling poverty in Colombia through access to vocational education and training in sustainable tourism for young people.